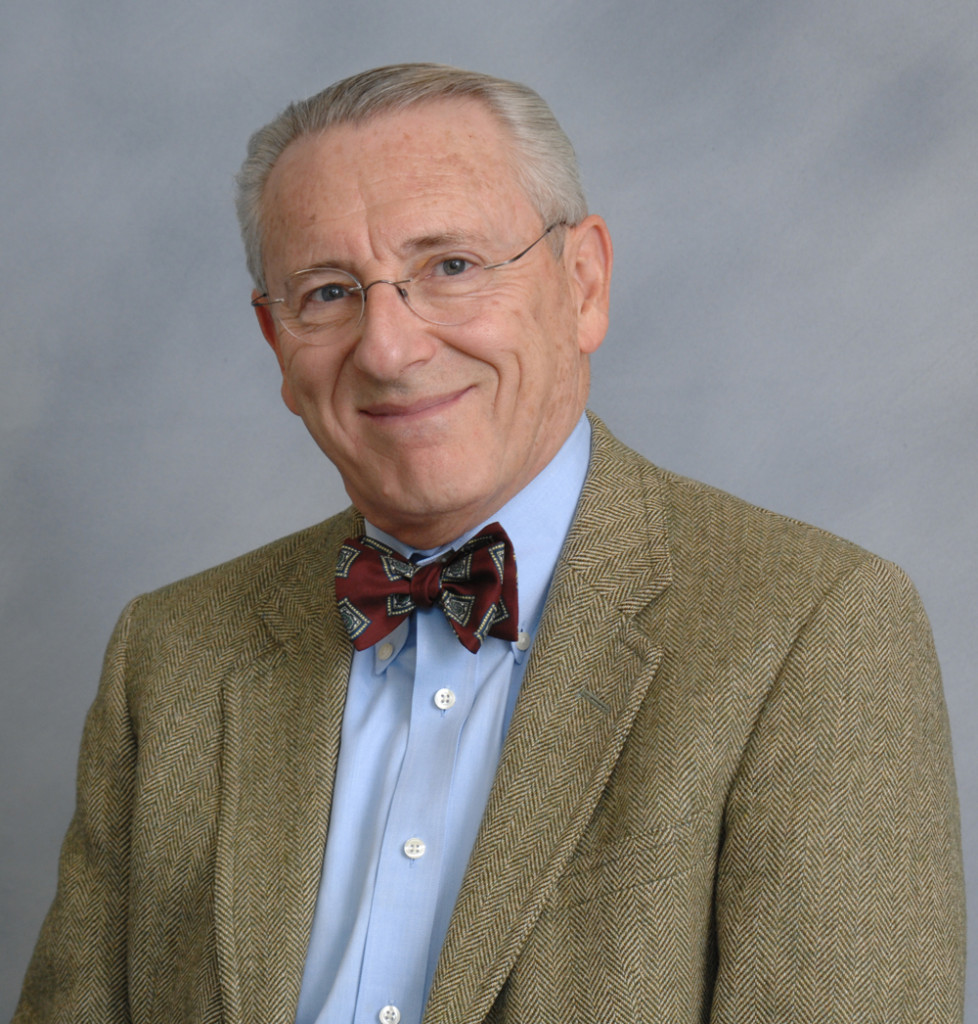 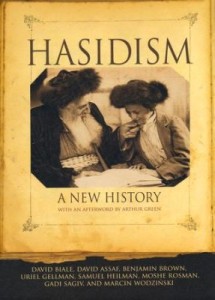 He is the author of numerous articles and reviews as well as eleven books: Synagogue Life, The People of the Book, The Gate Behind the Wall, A Walker in Jerusalem, Cosmopolitans and Parochials: Modern Orthodox Jews in America (co-authored with Steven M. Cohen) Defenders of the Faith: Inside Ultra-Orthodox Jewry, Portrait of American Jewry: The Last Half of the 20th Century, When a Jew Dies: The Ethnography of a Bereaved Son and Sliding to the Right: The Contest for the Future of American Jewish Orthodoxy and most recently (with Menachem Friedman) The Rebbe: The Life and Afterlife of Menachem Mendel Schneerson . He is also editor of the Death, Bereavement, and Mourning (Transaction Books, 2005). His most recent books are Who Will Lead Us? The Story of Five Hasidic Dynasties in America and A New History of Hasidism [c-authored]

A number of these books are recently reissued and all are currently in print.

He is a frequent contributor to a number of magazines and newspapers. He is also Editor-in-Chief of Contemporary Jewry. The Baltimore Sun wrote of Heilman “He is a poet: He has made the familiar seem strange, and the strange, familiar.”

In 2018 his book Who Will Lead Us was selected as a finalist and in 2011, Heilman’s book The Rebbe won the 2010 National Jewish Book Award in American Jewish Studies. In 2004, Heilman won the Marshall Sklare Memorial Award for his lifetime of scholarship from the Association for the Social Scientific Study of Jewry; he also was awarded the highest university rank of Distinguished Professor of Sociology by the City University of New York. His book, The Gate Behind the Wall was honored with the Present Tense Magazine Literary Award for the best book of 1984 in the “Religious Thought” category. A Walker in Jerusalem received the National Jewish Book Award for 1987 and Defenders of the Faith was a finalist for the National Jewish Book Award for 1992. Portrait of American Jewry: The Last Half of the 20th Century was honored with the 1996 [first] Gratz College Tuttleman Library Centennial Award. When a Jew Dies won both the Koret Award in 2003 and the National Jewish Book Award in 2004. Heilman is also recipient of fellowships from the National Science Foundation, the National Endowment for the Humanities, the American Council of Learned Societies, the Memorial Foundation for Jewish Culture, and the Mellon Foundation. He received a Distinguished Faculty Award from the City University of New York in 1985 and 1987. He is listed in Who’s Who in the East, Contemporary Authors and Who’s Who in World Jewry. He has been a member of the board of the Association for Jewish Studies and the YIVO Annual and the Max Weinreich Center.